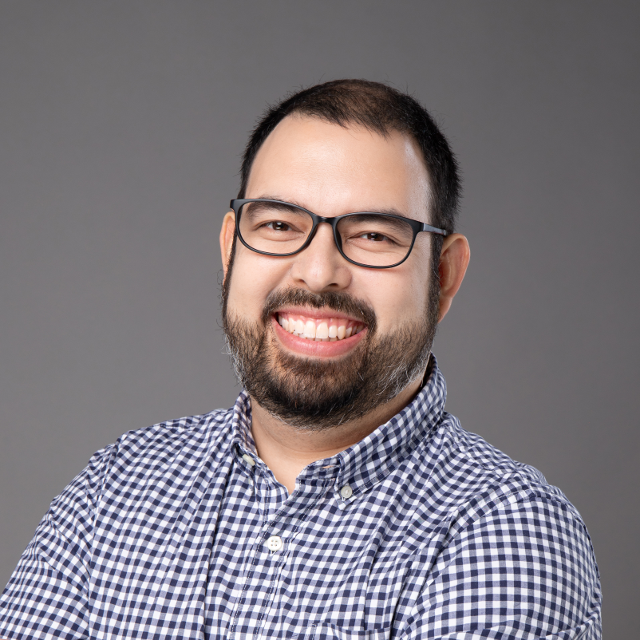 An interactive installation with a stylized city skyline that reacts to the wind, blending low and high tech.